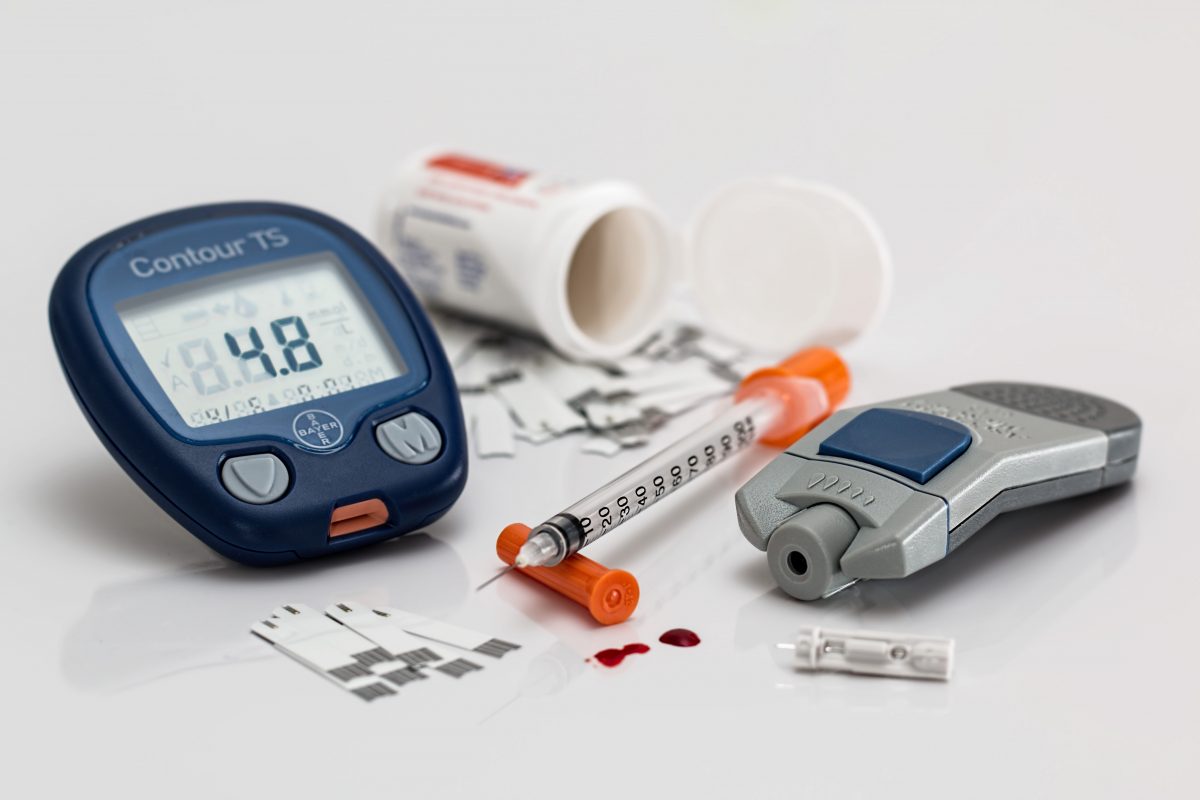 Diabetes is a devastating disease which affects millions of Canadians every year and has a huge cost for our health care system and individuals:

So what does this all mean?

Now that Bill C-237 has passed, the Federal Minister of Health in Canada has 1 year to table a national diabetes framework in Parliament. This is amazing news for diabetics. Now that this bill has passed and the government has committed to creating a national diabetes framework, Canada can prevent millions of cases of type 2 diabetes and avoid hundreds of thousands of hospitalizations for diabetes-related complications over the next ten years. It can also mean diabetics across Canada will get improved access to medications, devices and critical life saving supplies like insulin pumps and advanced glucose monitoring devices that will ensure that no diabetic struggles to afford the care they need, and deserve!

A Step in the right direction

NutraEx Food and SugarLike were founded because of diabetes, so this news is very exciting for us! Our founder Lily started the company after losing her beloved auntie to diabetes related complications. Lily knew that our world was addicted to sugar and a change needed to be made to how we eat.

SugarLike zero calorie sweeteners empower diabetics across the country to still enjoy that same great taste of sugar, but not have to worry about spiking their blood glucose levels and damaging their body from eating too much sugar. SugarLike was created to empower diabetics to take control over their diet and health, without having to quit eating their favorite sweets. You simply swap sugar for SugarLike 1:1 and you can live the healthy sweet life!

Not a Diabetic? You should still be using SugarLike

Even if you’re not a diabetic, you should still be using SugarLike. SugarLike helps people prevent diabetes before it starts by reducing the calories in your diet while still eating those same tasty sweets!

Spend money on SugarLike now, save money on hospital visits in the future! Shop Now